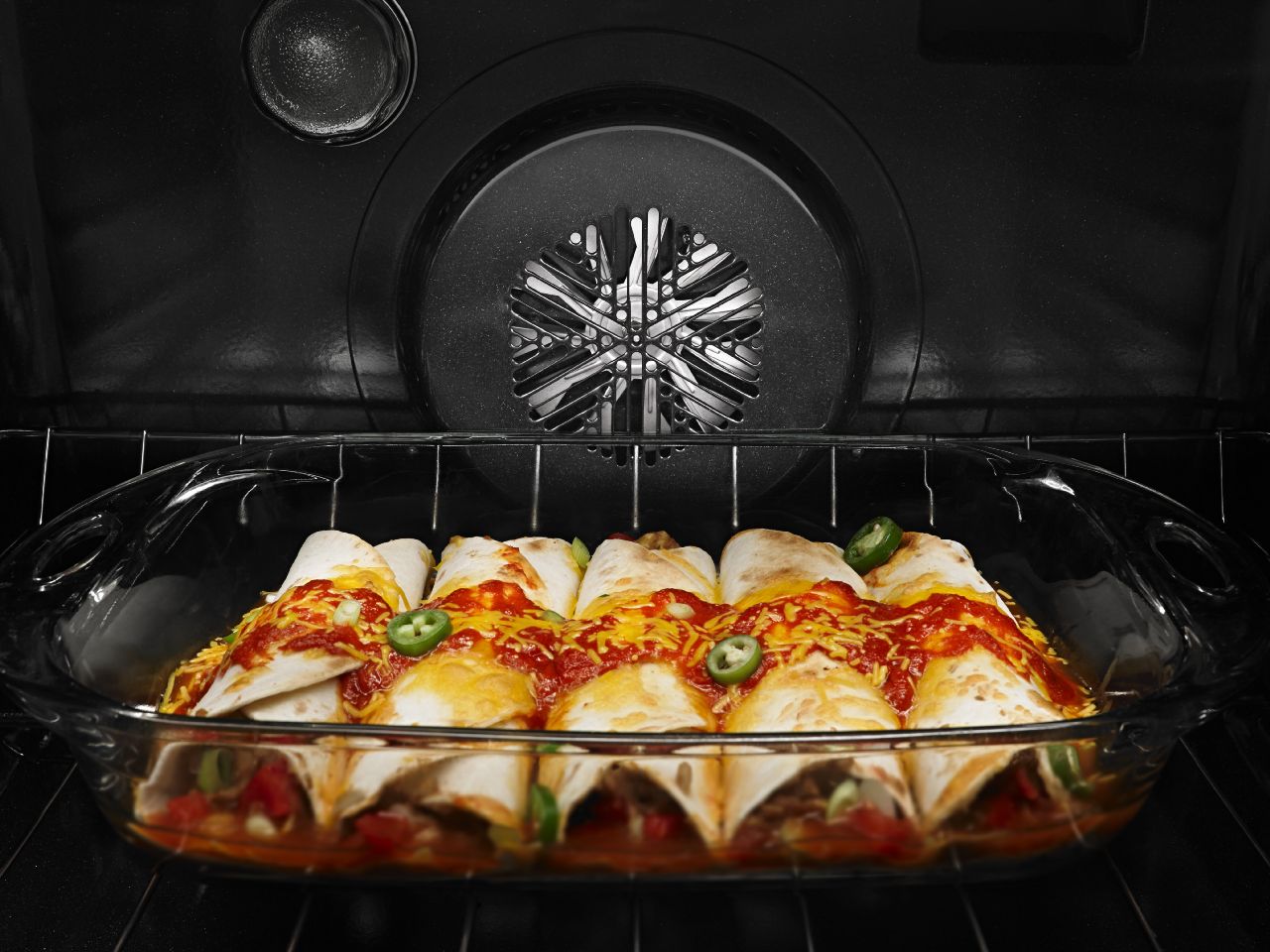 If you own a gas oven, then, for the most part, you own a pretty reliable appliance. However, a gas oven is not immortal. Over time, every appliance suffers from wear with regular use, and parts will go out. However, one of the most worrisome parts to go faulty is the igniter in your oven. Not only will a faulty igniter mean your oven will not produce any flame or heat, but it could mean that it continues to release natural gas as it tries to ignite. That is something that no one wants. If you believe your oven is having igniter problems, here is how to diagnose them and repair them.

Most often, appliance owners are able to diagnose igniter problems through noise alone. By listening to your gas oven, you can actually tell if igniter problems are coming. Obviously, the most concrete sign is when your oven isn’t producing heat. As there is no electric element in a gas oven, when the igniter doesn’t work, the oven can produce no heat. Though often, signs of the igniter going outcome before this happens.

One noise you want to look out for is a loud boom noise. You can expect to hear gas hissing and then a whoosh as it ignites, but if you hear a relatively loud boom, as in one you can hear in another room, then that is cause for concern. What is actually happening is that the igniter is not working properly, but is still working. The gas is released and built up until when it finally does ignite, it causes a small explosion. This signals slow ignition that most likely comes from dirty igniters. This needs to be addressed as soon as possible because obviously, it is potentially dangerous and hard on your gas oven as well.

One other noise to look out for is excessive clicking. Like gas burners on your stove, the oven igniter may click when it is trying to ignite the gas. However, if it keeps clicking, this means the igniter isn’t lighting the gas, but it is still trying. It is best not to let an oven linger when it is clicking and not lighting as this means gas is still being released and building up. What that constant clicking means is that your igniters have gone faulty and need to be replaced.

In most gas ovens, the igniters are hidden away under a bottom covering. This protects from direct exposure to food from boiling over the pan, for example. However, grease and food particles can still reach it through the ambient air. Over time, this can affect the igniter’s function, but unfortunately, most oven ignitors use hot-surface ignition which makes it tough to clean without damaging or breaking the ignitor. Most cases, it’s best to just replace the igniter.

If your igniter is no longer working in your oven or is far too dirty to realistically clean off well enough, then it needs to be replaced. Before beginning, you will want to disconnect your oven from its power source as well as to shut off the gas to it. If you haven’t already, remove the oven racks and unthread the screws to the base plate so it can be removed.

When installing the new igniter, you want to handle it very carefully. One accidental drop could render it completely useless as it is a rather fragile piece. Start by remounting the igniter before connecting the wires. This will ensure proper positioning without having to worry about where the wires sit. If your igniter uses a wire nut and you are not reusing the previous ones, makes sure you use a metal nut rather than a plastic one. The ambient heat of your oven will melt the plastic.

You are now free to replace the cover and the wire racks in your oven. Once connected again to the gas and power, it is ready for a test run. The oven should ignite near immediately now. You may hear the gas hissing and a few clicks, but you should listen for a whoosh soon after to ensure proper lighting. If it still takes quite a while for the ignition to happen, you will want to investigate the gas ports. If they haven’t been cleaned, they likely need to be as they are not releasing the proper amount of gas into your oven to provide quick ignition.

For many, repairing any gas appliance is a concern. While replacing igniters stays away from the gas line, you may be more comfortable leaving this up to the professionals.

Contact us today to see what Appliance Express can do to help get all your appliances up and running fast and safely.

How to Fix a Samsung SUD or 5UD Error Code

How to Fix Freezer Leaking Water into Fridge