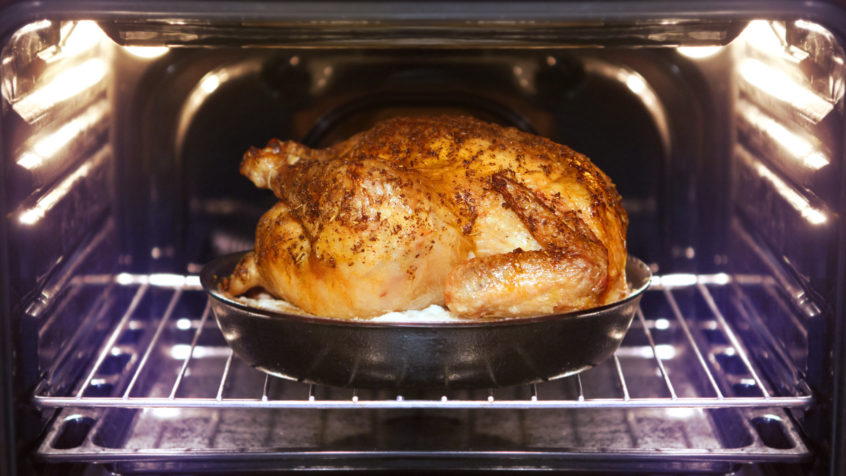 GE is one of the largest companies in the world. One of their core businesses is to manufacture high-quality home appliances, such as ovens.

Many models of GE ovens include a self-cleaning function that, as the name suggests, automatically cleans a consumer’s oven without them having to do any work.

However, sometimes after the cleaning cycle is completed, the oven will not unlock (it locks during cleaning), and it can be hard for the average consumer to solve the problem.

There are a couple of ways to get your oven unlocked, which we have outlined below.

This guide covers the following GE oven models that have a self-cleaning function:

The first method is to reset the oven’s computer. You can do that by following these steps:

If trying to unlock the oven door by resetting the computer fails, the second method is to unlock your GE oven manually. Here’s how to do it:

Step 1 – Let the oven cool down