Why Your Dryer Smells Like Burning & How to Fix It 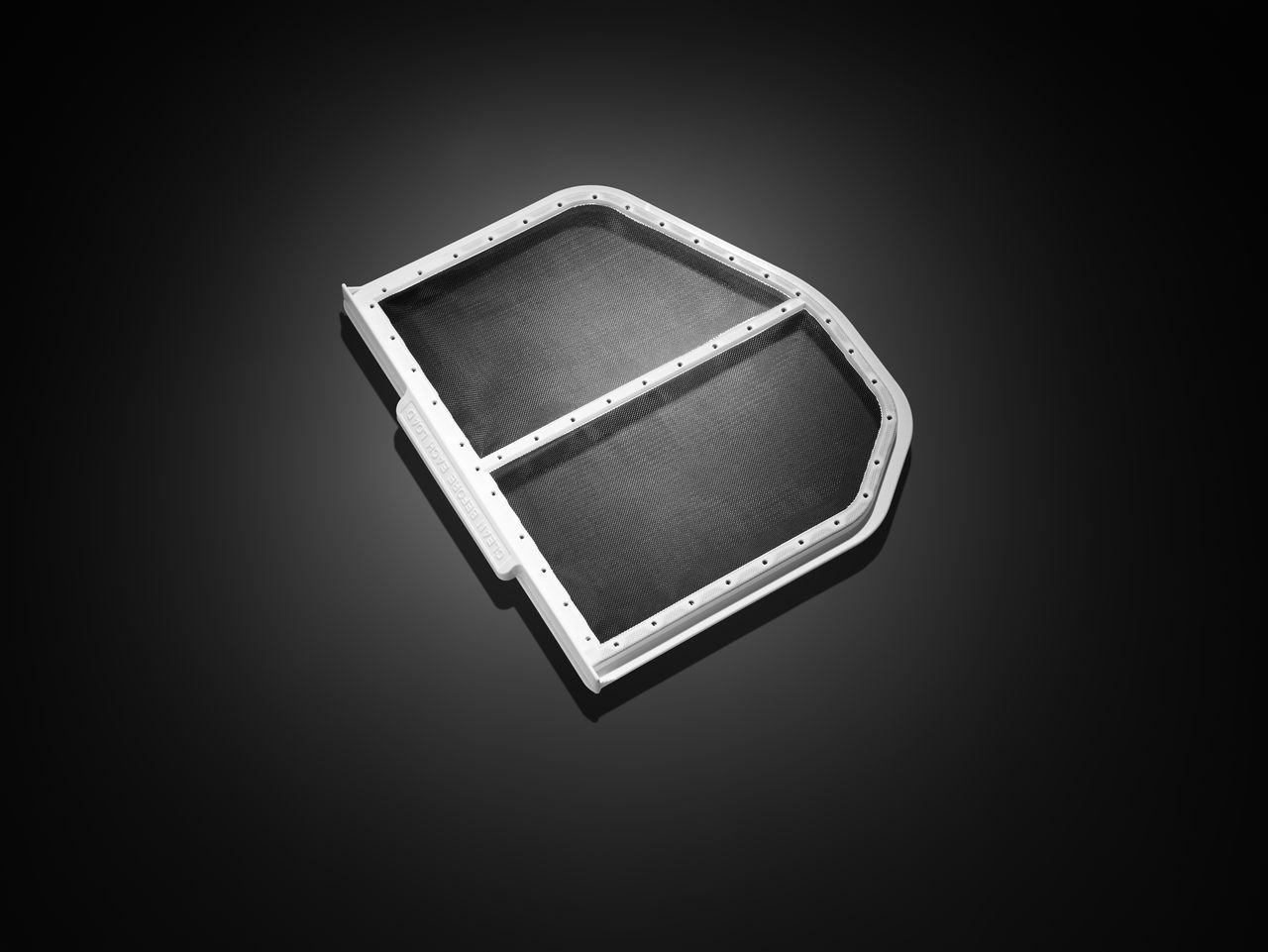 Dryers create a lot of heat. They have their own heating element inside. The heat is necessary to help evaporate water out of clothes, but too much heat is definitely a bad thing. As humans, we have a way of identifying when something has become dangerously hot: our sense of smell. A scorchy burning smell coming from your dryer is always a bad sign.

Any time we smell burning or scorch in the house, it’s a matter of alarm. We walk around the house sniffing, checking outlets and electronics looking for the fire hazard or damaged item. If the smell leads you to your dryer, we’ll help you identify the problem and how to fix it. Here are the 5 reasons why the dryer might smell burning.

The first and most common reason is a buildup of lint. Lint is light, fluffy clothing fibers that come away from your clothes during the tumble dry. Lint is picked up and carried in the hot air flow out through the exhaust vent, but it also accumulates on everything. That’s why you need to empty the lint trap. The trouble is that dry lint is also highly flammable and can burn similar to flash-paper when exposed to heat.

If floating lint comes into contact with the dryer heating elements, you may briefly smell a strong odor of burning dust, or the smell may be persistent. There are two reasons why lint might be burning up on your dryer’s heating element.

Check your lint trap, as the first option is a lint overflow or clog from too much buildup. Some families forget to empty the lint trap habitually and this can lead to dangerous density and fullness of lint inside the dryer.

If that lint overflows the exhaust vent, it can escape into the dryer housing and reach the elements. Here, the lint burns and creates a scorching smell.

Another option is that your exhaust assembly is no longer sealed and lint is escaping regularly on its own. Frequent or repeated burning-dust smell around your dryer may indicate that your exhaust channels inside the dryer need to be inspected and repaired.

The dryer thermostat tells it how hot is hot enough, and when to cool down. Just like a faulty thermostat in your oven can lead to scorched food, a faulty dryer thermostat can also lead to unnecessarily high heat and burning. If your clothing is often extremely hot after the dryer or delicates have melted, this is the most likely option.

A one-time burn-out might have been a power surge or the moment of failure for your heating elements. If you smell burning but the incident only occurs once, have your elements checked.

Next, check to see if there is any clothing jammed into in-between dryer spaces where it doesn’t belong. A lost sock, undergarment, or thin t-shirt can sometimes get lost between the inner and outer drum. There are small spaces in the dryer where clothes can accidentally escape. When this happens, the clothes usually become jammed in the works, which increases the amount of friction between the dryer parts.

Stuck pieces of clothing can either smell of burning due to friction or because they have managed to gain access to the heating element. The lost item of clothing must be carefully extracted before

Like any appliance with self-moving parts, your dryer has a motor, and your motor has a lifespan like any electronic part. When a motor gets old, it starts to burn out. When a motor burns out, the centrifugal switch either fails open or closed, but both result in an overheat of the starting winding. This shorts and then soon begins to smoke inside your dryer cabinet – making the whole dryer smell like burning.

The motor is responsible for turning the dryer drum, so when it fails the drum will stop turning. For example, your dryer may hum when you turn it on but the drum will not tumble.

Another sign that the motor has created resistance instead of allowing the dryer to work is if the drum won’t turn manually. Open your dryer and push the drum in the usual direction. If it has little to no give, your motor or belt may be damaged

Must Hold the Start Button

You may also notice that your dryer takes longer to start because the motor is burning out. This can manifest as having to hold the start button for several seconds before the dryer responds.

The final reason why your dryer might be emitting a burning smell is the drive belt. The drive bent is strung around the drum, connected to pulleys and a motor. The belt will wear down over time, but burning smell usually only occurs when the belt slips of its intended track. A belt off-track can begin to melt or scorch in response to which way and how it slips.

If the belt slips anywhere along the track it can begin to create a friction burn. This is where the belt rubs against the drum or the pulleys and the friction is so great that the rubber begins to melt onto the side of the drum. When you open the cabinet, look for rubber filaments having melted on and pulled away from the belt.

Another option is that the belt slipped toward the heating element and was exposed to direct heat. This can also cause the belt to melt or begin burning in a way that is very noticeable to the olfactory sense.

—If you ever smell burning from your dryer, there are three steps to take. First, clear the lint trap and see if the problem is resolved. Next, collect signs and symptoms like a drum that won’t push manually or a small missing item of clothing. Third, call an appliance repair technician. Burning smells are always dangerous and could lead to further appliance damage or even a fire hazard. Contact us today if your dryer smells like burning.

How to Clean a Smelly Dishwasher: 6 Steps

How Long Does a Dryer Take? Mine Is Slow

How to Repair a Torn Refrigerator Door Seal

How to Fix a Whirlpool Washer Not Draining

Dryer Not Turning On? How to Fix It

How to Fix a Dishwasher That Fills with Too Much Water

Frigidaire Dishwasher Error Codes: What Do They Mean?

Refrigerator Won’t Stop Running? Here’s What to Do

Refrigerator Compressor Hot? How to Fix It

How Long Do Dryers Last?

How Long Do Dishwashers Last?