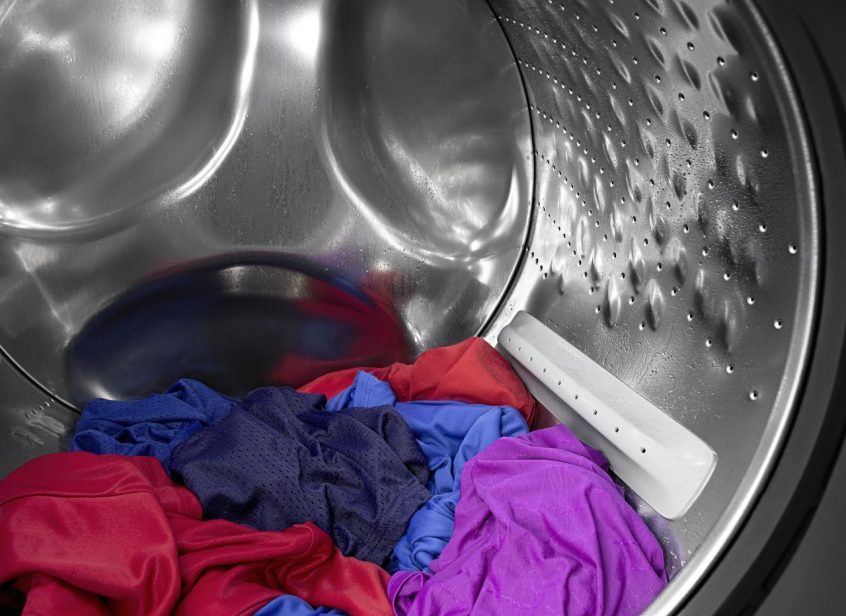 If your washing machine is leaking water, it could mean the door is no longer properly sealed. Replace the door boot seal, part #MDS47123604 for an LG front-loading machine, by following this procedure. While the door seal is not a complicated part, you will need to remove the front panel, and that will add quite a few steps to the process.  Other areas that can cause a leaking washer is the drain pump or the fill/drain hoses.

First, you want to push the previous seal out of the way:

Then, you will need to access the inner parts of the machine. This will involve removing the top panel as well as the control panel and front panel.

Now you can fully detach the old door boot seal and add the new part.

The majority of the work for this replacement is in taking off the panels. Make sure you keep track of the screws and each part you disconnect, and go to Appliance Express for the right procedure for each washing machine model you encounter.