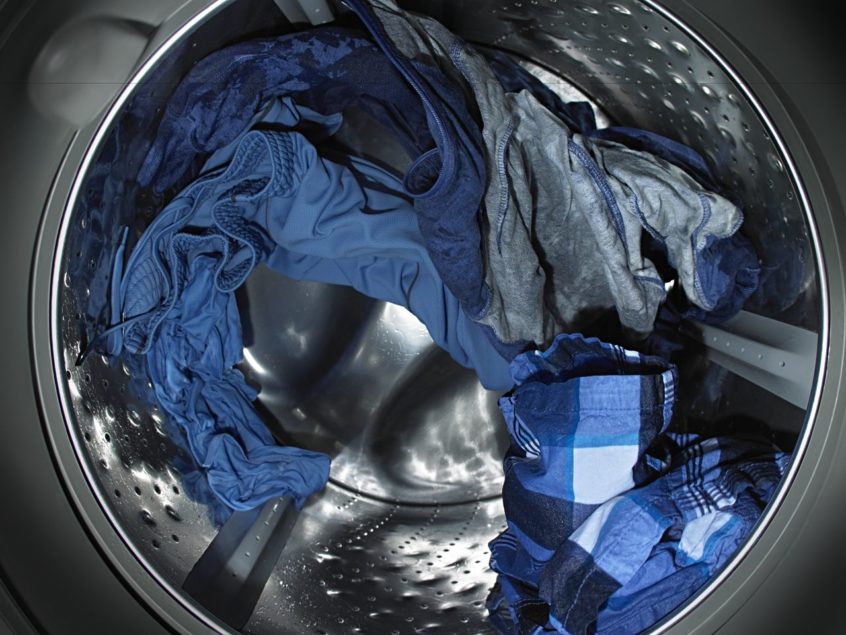 A washing machine that isn’t working properly can become more than just a mild inconvenience, particularly if you live in a large household and have lots of laundry to do. If you’ve noticed problems with your washer or it has stopped working entirely, don’t delay in getting help from a professional repair man. It’s best to nip the issue in the bud right away to avoid even larger and more costly problems later on. In this post, we will take a look at several common washing machine problems and what can be done to fix each one.

Are you currently experiencing issues with your washing machine? Don’t hesitate to contact us today with any questions or concerns you might have.