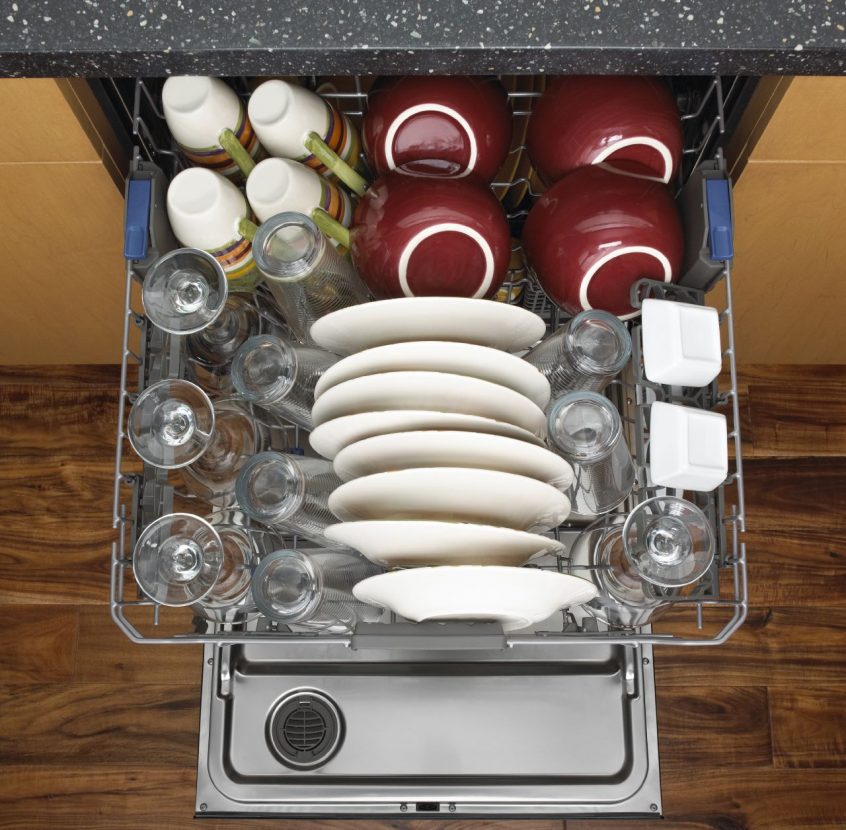 Dishwasher latches can disconnect frequently because that’s what people touch the most. If your dishwasher latch won’t open the door — or stops your machine from working — you can easily replace the switch in just a few minutes. Here’s how to repair your Viking FDW100 Dishwasher in just a few steps.:

Even though there is some wiring in this repair, it’s an easy repair job for novices and for people who have been repairing their own appliances for a while. If you have a few other machines you’ve been meaning to fix, go to Appliance Express for more DIY tutorials and tips.