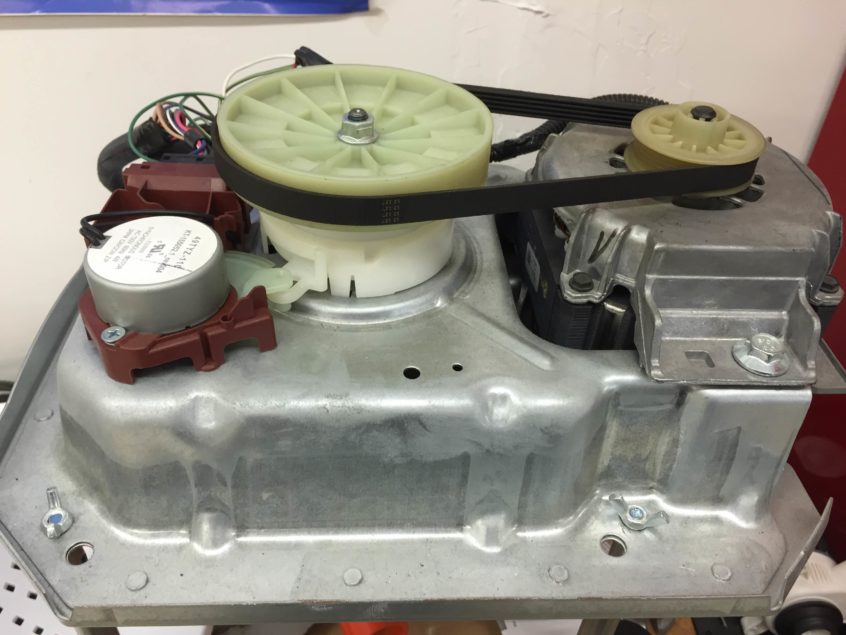 Washers have a lot of moving parts and deal with a lot of weight, which means that parts that handle the motion are particularly susceptible to malfunctions and cracks. If your washer won’t change from the agitating to the spin cycle, the shift actuator may be broken. Replace it by following these steps with replacement part #WPW10006355:
For more washer repairs and maintenance procedures, go to Appliance Express.
Sharing