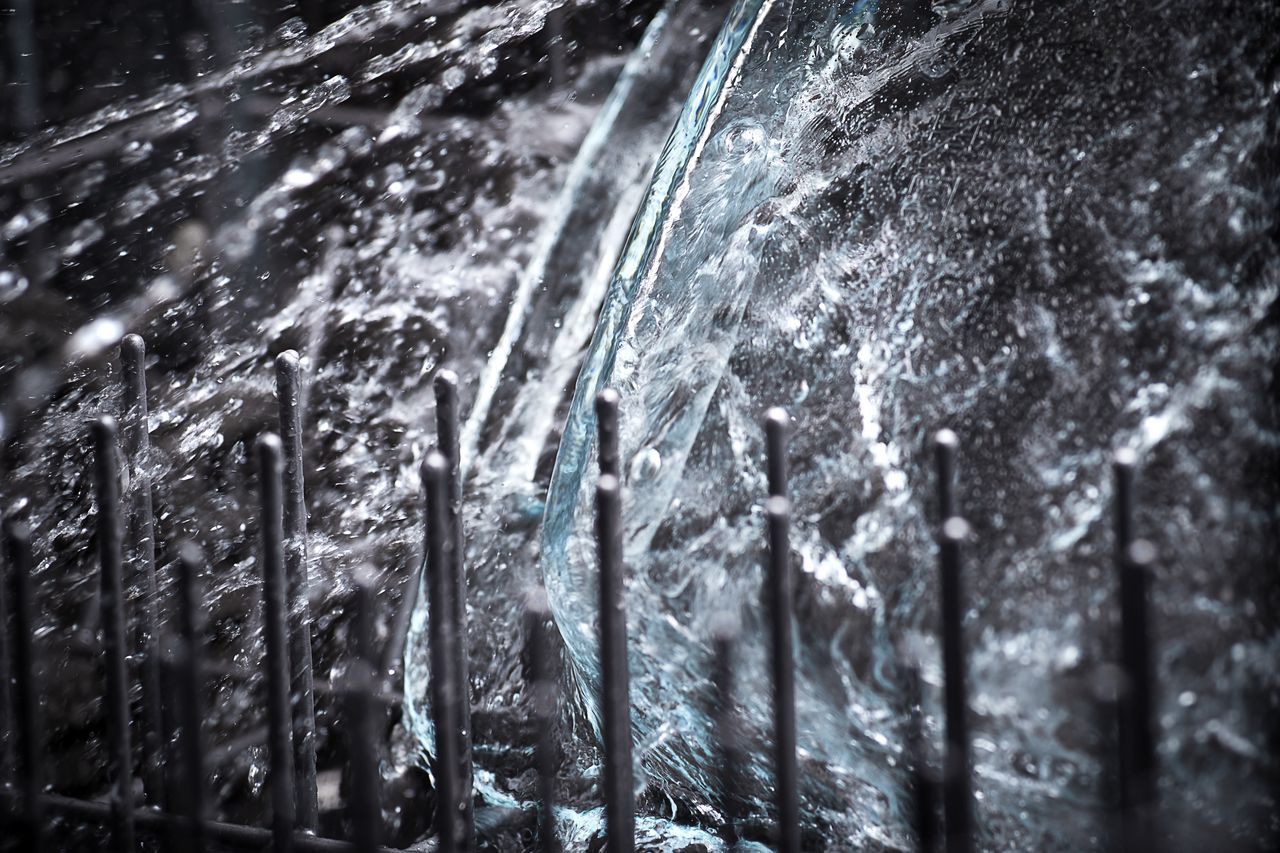 The door latch assembly on your Frigidaire dishwasher model FGCD2444SA ensures the door is closed and locked before the appliance starts. The part is also equipped with a sensor that cuts off power to the dishwasher when the door is opened. A faulty door latch will either affect the door’s ability to close properly or prevent the dishwasher from turning on. While both symptoms are concerning, replacing the door latch is actually a fairly simple repair that shouldn’t take long to accomplish.

How to Replace the Door Latch Assembly on Your Frigidaire Dishwasher

If you replaced your dishwasher door latch and the appliance continues to malfunction, please contact us today, and we’ll be happy to help you diagnose the faulty part.