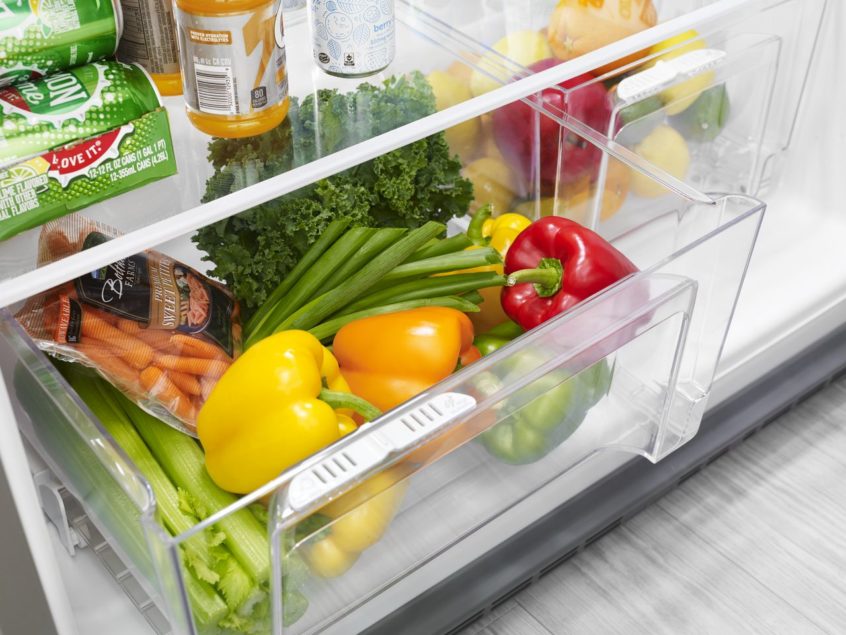 While Viking Range is known for making high-end commercial and residential kitchen appliances, their refrigerators have been plagued by several major recalls in recent years. One such recall involves Viking side-by-side refrigerator-freezers that were recalled in 2013 due to the fact that they posed a fire hazard. While this was a relatively small recall, it is still important that homeowners stay informed about appliance recalls in order to ensure their safety. If you have a Viking Range refrigerator in your home, here is everything you need to know about this recall.
The Recall
On November 19, 2013, Viking Range recalled roughly 750 of their 42 and 48-inch built-in side-by-side refrigerator freezers with in-door water and ice dispensers due to a potential fire hazard. These units were recalled as Viking found that electrical connectors in the refrigerator’s wiring harness can overheat, potentially causing a fire. As of the time of the recall, Viking had received 27 reports of electrical shorts and four reports of fires. Fortunately, no injuries have been reported as a result of this recall.
The Units
The units affected by the recall were produced by Viking and sold in specialty stores nationwide from November 2012 through May 2013 for between $5,400 and $6,400. The refrigerators came in a variety of colors as well as in stainless steel. The model numbers affected by this recall are FDSB421D, VCSB521D, FDSB5481D, and VCSB5481D. The model number can be found inside the refrigerator on a label on the ceiling of the unit behind the light housing.
What You Should Do
If you believe that your refrigerator is one of the units affected by the recall, you may be wondering what your next steps should be. The most important step for you to take is to immediately turn off and unplug the refrigerator in order to prevent a potential fire. You will then want to call Viking in order to confirm with them that your appliance has been recalled, as well as to schedule a free, in-home repair. While our specialists have a great deal of experience repairing residential refrigerators, it is best to contact the manufacturer in the event of a recall as the manufacturer will provide a free repair. However, feel free to contact us if you encounter any other issues with the appliances in your home.
Sharing